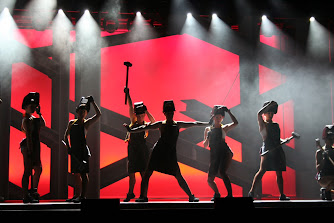 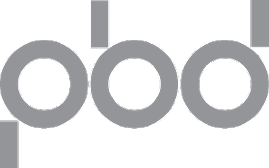 An innovative theatre professional with over thirty years’ experience in the creation and development of Theatrical Spectaculars, Lighting Design and Entertainment Venues.

Preston Bircher’s career sprang from his theatrical roots where, at the age of ten, he became part of the production team that helped his mother create award winning shows in an educational environment.

Preston studied Theatrical and Interior Design at the University of North Texas.  His career began at Six Flags over Texas where he held several positions, including Lighting Designer, Master Electrician and Stage Manager.  Following his work with Six Flags over Texas, Preston worked with the Dallas Repertory Theatre and National “Bus & Truck Tours” as a Lighting Designer and Master Electrician.